Some of you may be aware of a little project called #SINGItForJapan – if not, Ray Toro can explain, he’s the one behind it. Anyway, here is my contribution. Not very fancy, but I’ve only had Photoshop ten minutes. 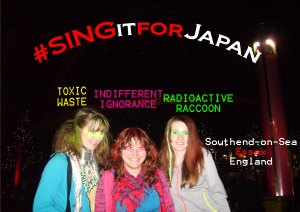 In other news, please vote for My Chem in MTV’s March Madness contest. You know the MCRmy are a better fan base than Paramore’s fans. I know it. It’s time to show the whole world it. Click and click and keep clicking, Killjoys!

I only wrote that last sentence because of how cool it sounded in my head.

On Thursday I was a reserve in the local Speak Out competition. Thankfully I wasn’t one of the three reserves chosen to speak in the final, but I did vote for the guy who eventually won to be in it. Love democracy. Anyway, check out the top three speeches here (I don’t know if they’re on YouTube).

Some of the others, reserve and finalist ones, almost made me cry or fall off my chair laughing. One boy blamed everything bad about England on Fabio Capello, another had a thing or two to say about elderly people and another did a sketch on chewing gum, which sounds boring but really, really, wasn’t.

It got me thinking: if I had got off my arse and remembered to write the entire speech, not just snippets in the staff room at work experience, I might have done quite well. In fact, I rather made everyone laugh with a rant on fangirls a few weeks ago. If I re-wrote and videoed them, and stuck them on YouTube, would anyone watch them?

My Physics’ teacher’s classroom, 9:30ish am, Friday morning. Usually a scene of utter pain and confusion on my part. Today, however, we had a cover, and everyone talked rather a lot. So much, in fact, Ruby felt comfortable waving a sheet at me from her bench.

“You can tell an English person drew this, can’t you?” 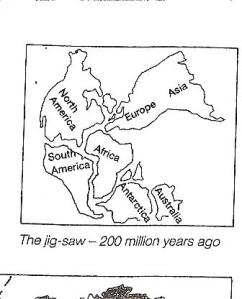 It just goes to show; even before the tectonic plates shifted, we wanted to get as far away from the French as possible. 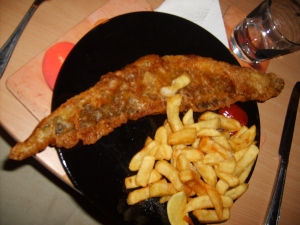 I forgot to ask for ‘small’ as in, ‘small for someone who isn’t obese’ when ordering.

Step 1) When a person knocks on the door, turn out light and pretend to be asleep before the door opens (there is no lock).

Step 2) Sarah walks in and asks for her iPod back.

Step 3) Within a second, two or three preps whose names are unknown (because they all look the same) appear at door and say, “Are you asleep already?” Then, “Oh, I thought you were naked in bed with each other and that’s why the lights were off.”

Step 4) Stare dumbfounded at silhouetted preps until they go next door.

Step 5) Sarah retrieves her iPod, complains about Melody’s Family Guy addiction and Tobi’s insistence on showing everyone her cleavage and leaves.

Step 6) Five minutes later, there is a knock at the door. “We’re not naked,” Ruby assures the visitor, but regardless of the switched-on light, no one enters.

Please note that only steps one and two were planned. 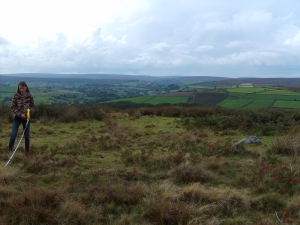 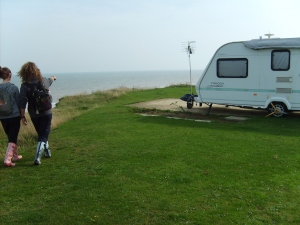 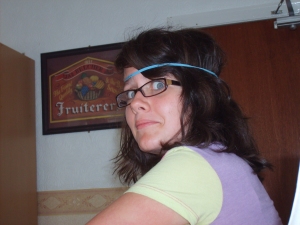 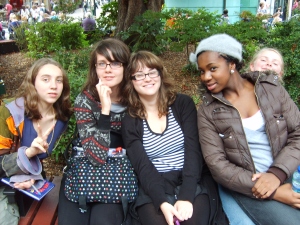 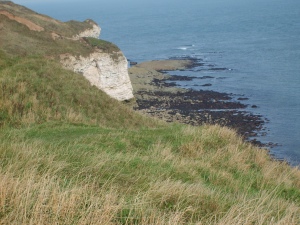 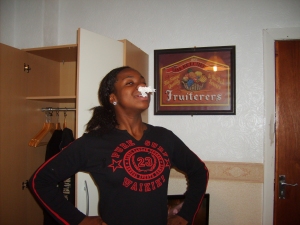 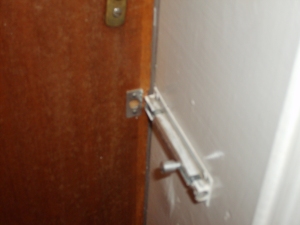 Last Tuesday it was my mum’s fiftieth birthday (I’m sure she appreciates my informing the Internet of this fact). Because she is Mum, and a secret Mrs. Bucket, my immediate family plus one grandmother took a trip to London. To The Ritz Hotel. For afternoon tea… At half seven in the evening. Apparently you have to book a while in advance to actually get an afternoon cuppa.

Yeah, that’s Mum. Anyway, because I’m too lazy to think of descriptive words, here is what I wrote in my diary while sat on a posh sofa, in The Ritz:

I’m writing from the freaking Ritz!!! There’s gold edging on the picture rails, it’s not considered the doing thing to clap the live band and the food was served on a triple-tiered tray. The toilets are called ‘powder rooms’, with SILVER TOPPED SANITARY TOWEL BINS, painted walls and flannels which you dry your hands on before disposing into a large wicker basket. There must be fifteen types of tea on offer, my glass of water wasn’t from the tap and there are lions on the teapots. Proper silver teapots. There are tissues with ‘The Ritz’ printed on them. I stole one as a souvenir. 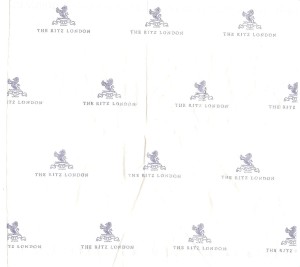 Mum kept saying I wouldn’t be allowed in because of my bloodstained biker-style boots, but I decided that if the porter tried anything I would simply say, “These were bought in Paris, don’t you know.” (They actually were.) Or, failing that, “Don’t you know who I am?” He didn’t even blink though.

All the waiters are foreign, but I’m pretty sure their immigration status was checked when they applied for the job. We stopped at Covent Garden earlier, and everyone who served us was of the non-English variety, one of the waitresses at an overpriced coffee shop said “Shit!” when she dropped a fork loading a tray. In a Polish accent.

By the way, I walked in here earlier and the ‘push’ sign on the revolving door was above my head. As the average height for a woman in the fifties was five foot one (my height), and this hotel was established in 1906, I can only say that the management discriminates against short people. [I have since found out that the average woman’s height in 1951 was five two. Wikipedia does not shed light on the height of man circa 1900. Lets assume that the bloke who built The Ritz knew that we would get taller, or invent platform heels.] 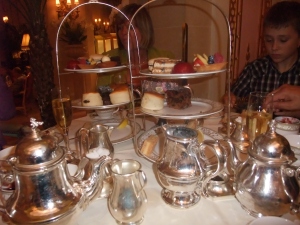 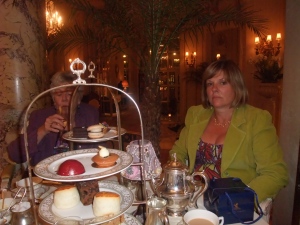 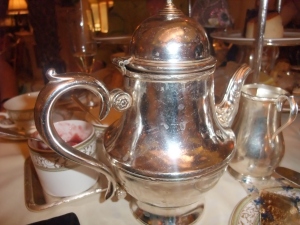 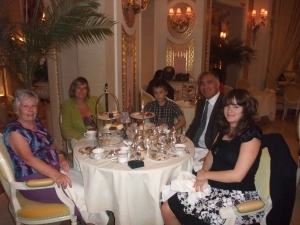 Part Two of ‘In the Last Week Frank Has Left the House’ will appear on Wednesday, 1st September, to commemorate the end of the summer holidays.

I guess no one liked the Greek title of my last blog. It meant ‘good afternoon’, though I can’t remember how to pronounce it, I lost my phrasebook. The hits counter has gone way down since I started exploring foreign languages.

Having returned home yesterday evening after eternity on the M25 thanks to a lorry fire and oil spillage on the Queen Elizabeth II Bridge that no one bothered to clear up, I am home. Sitting amongst junk, considering going next door to see Maxim and Isobel, and ask Maxim why he sent me an email with a picture of spam and  the repeated words ‘i like carrots!!’ Then again, he was jabbering in an Irish accent earlier…

I will get to typing up The Zante Diaries 2010 and sorting out numerous videos and pictures, and should have the soap opera up vaguely soon. Vaguely. 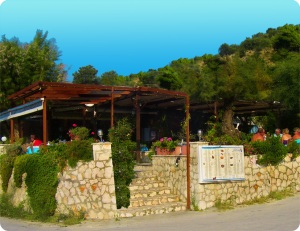 Home (away from) sweet home.

I have just noticed the sign is missing. Both of them are. Clearly taken before my time…