I can’t believe I actually did go running from a Trump presidency. Actually yes, I can – but I’m going to write about that another day, because I am weary both of the topic and of knee-jerk reactions to it. I have many things to say, and I want to say them with more maturity than some of the people I’ve experienced recently. In the mean time I want to do something constructive, so I decided to start something I’ve been thinking about for a while. It’s not, in the grand scheme of things, a huge gesture – but it’s something I’ve wanted for a few years… and god knows we’re going to need some escapism.

Here is a list, which I will add to as I go (and I would like you to add to as well), of LGBTQ+ art. A master list. Books, film, music, anything that other people have made. So far everything on the list is something I’ve seen or read, but if you have any suggestions (I expect you do), please let me know in a comment. You can also see the link in the dropdown at Transmissions in the menu (this post will definitely be swallowed up soon). I’m not expecting this to change the world, but queer people need – and have always needed and are definitely going to need – to see things that aren’t hateful. So this is my contribution. It’s tiny. It’s not setting things on fire (tempting), trolling Republicans (tempting) or moving to Australia (tempting). But it’s not adding to any of the hatred and division already out there, so let’s do it. 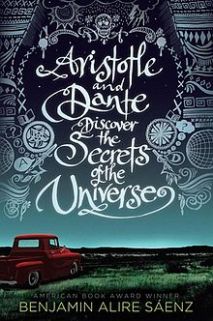 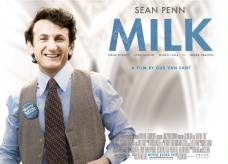 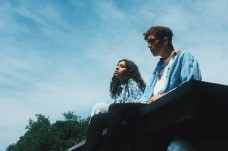 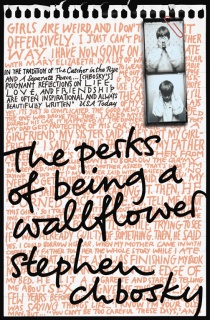 One thought on “Here’s a List of LGBTQ+ Art. Help Me Add To It.”